Charlotte trained at both the Royal Academy of Music, London and the Royal Scottish Academy of Music and Drama, Glasgow finishing with a Masters in Opera in 2009. From there she went on to sing with Glyndebourne Festival and Touring Opera as a member of the chorus for the next two years.

Charlotte is a keen Lieder, Recital and Oratorio singer; she has performed as part of the ‘Leeds Lieder’ festival and is a Creer and Samling Scholar. She has performed Elgar’s Sea Pictures with the Oxford Sinfonia, recitals at both the Dorchester and Holt Fetsivals and the role of the Sorceress in Purcell’s Dido and Aeneus with the Orchestra of St. John’s. This Easter she sang again with the OSJ as a soloist in the St. John’s Passion and is pleased to be returning to Oxford in May to perform as a soloist in the Beethoven’s 9th Symphony celebration concert in Oxford Town Hall. Charlotte will be heading back to Holt, Norfolk this summer to sing a programme of lighter music with the tenor Humphrey Berney. Charlotte lives in London with her two small children and studies with Christine Cairns. 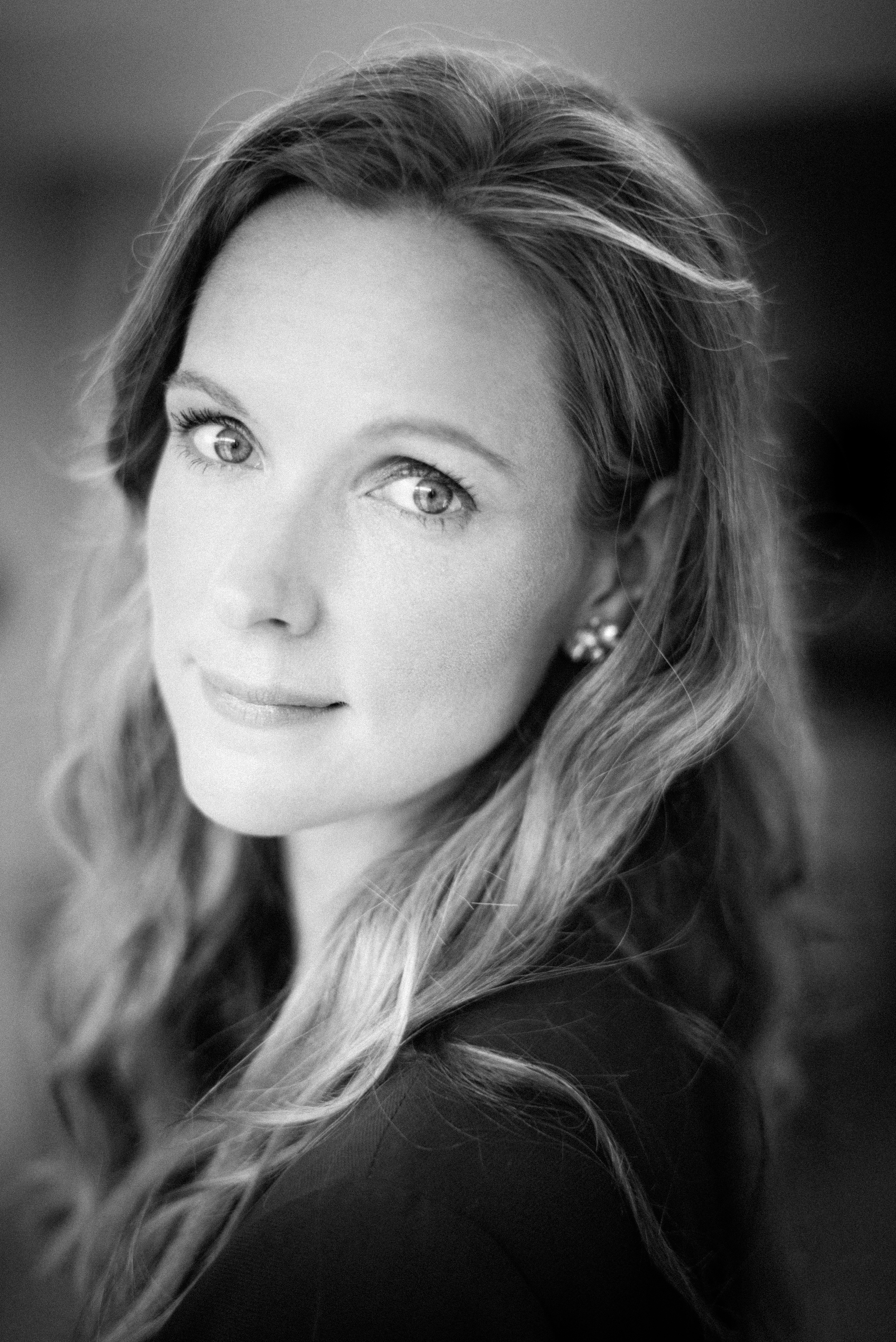