Jacqueline Johnson graduated from the Victorian College of the Arts in Melbourne, Australia. During her studies there she took part in masterclasses with cellists Rohan da Saram, Anner Bylsma and Paul Tortelier. She was a full-time member of the Melbourne Symphony Orchestra, played with the Australian Opera and Ballet companies, and broadcast and recorded recitals for the Australian Broadcasting Corporation. She gave solo and chamber recitals throughout Australia, and also in China and Hong Kong, and made several recordings and CDs. On moving to the United Kingdom in 1990, Jacqueline undertook further study with Christopher Bunting, Colin Carr and Pedro de Alcantara, and has also had coaching from Steven Isserlis.

In 2015, she gave a highly praised performance of Shostakovich’s Cello Concerto with the Oxford Studio Orchestra. Other recent concerto performances include the Finzi concerto, the Boccherini concerto, several performances of the Elgar concerto, and the Saint-Saëns concerto. She has also performed Tchaikovsky’s Rococo Variations with the St Giles Orchestra.

Jacqueline is a member of the folk group, Moonrakers – https://www.moonrakers.net/index.html 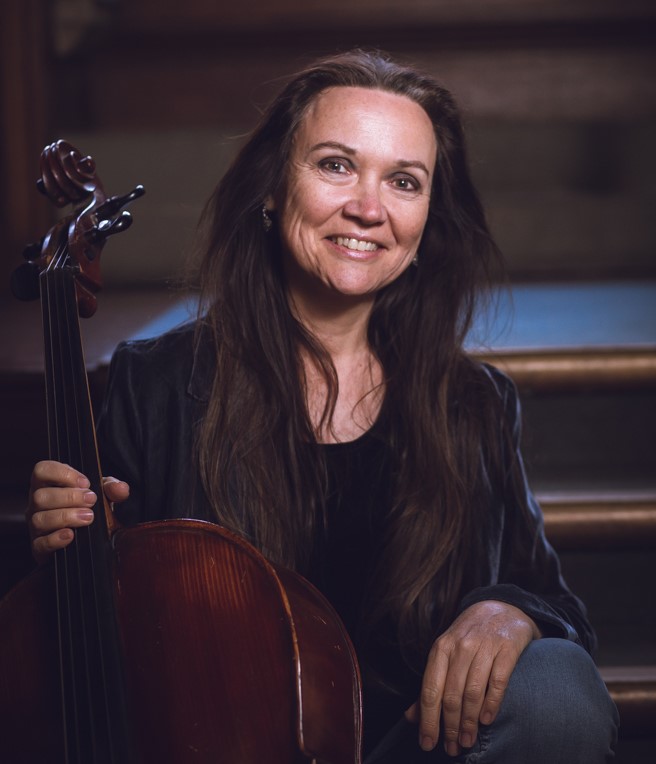