Wagner received first prize in the tenth Villa-Lobos National Contest in his native Brazil, and was a prize-winner in the first Young Soloists of the Symphonic Orchestra of Minas Gerais Contest and in the ninth Bidu Sayaö International Singing Contest. During his Master’s degree at the Royal Academy of Music he was awarded second prize in the Schumann Lieder Competition. 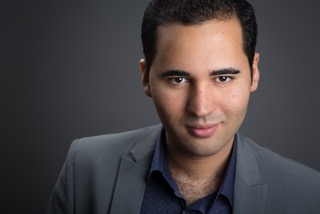