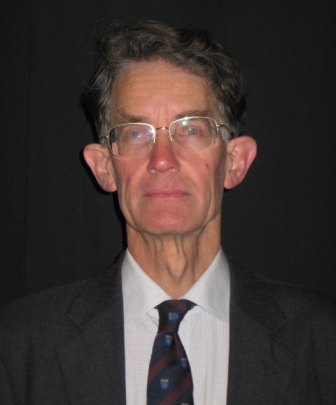 Christopher Fletcher-Campbell has been teaching music for many years and is passionate about encouraging people, young and old, to learn, appreciate and enjoy music. He is widely admired for his energy, enthusiasm and enterprise. Chris is involved in local musical activities in several different capacities. As well as being on the music staff at Abingdon School, he is Director of Music and Organist at St Helen’s Church, Abingdon. In his spare time, he conducts two amateur orchestras, the Oxford Studio Orchestra and the Wantage Orchestra, as well as a choir that performs church music in cathedrals and churches all over the UK, the Wheatsheaf Consort. He does much orchestral percussion playing himself, and can also play the violin and viola. Outside teaching and music, he is involved with army cadets, organising expeditions in wild-country areas for the Duke of Edinburgh Award Scheme, and a variety of administrative tasks.

Before taking up his post at Abingdon, Chris was Director of Music at Bloxham School for ten years. He began his teaching career as a classics teacher (having read “Greats” at Magdalen College, Oxford).