Seventeen-year-old Ashwin Tennant is a pupil at Abingdon School, where he holds both academic and music scholarships.

Ashwin gained his ABRSM piano diploma in June 2016 and his LRSM diploma (with distinction) in December 2018. His teacher is Nigel Wilkinson. He also plays the violin, studying with Mariette Pringle, and he passed Grade 8 with distinction in June 2016.

Ashwin regularly enters local music festivals and has twice won both the Maurice Jacobson Award (for musicianship) and the Brian Hitch Memorial Award (for accompanying) at the Oxford Music Festival. Through this organisation he has given several charity concerts at the Churchill Hospital in Oxford.

As a violinist, Ashwin leads two youth orchestras, and plays in the St Anne’s Camerata (a chamber orchestra run by St Anne’s College, Oxford) and the National Schools Symphony Orchestra.

Ashwin made his debut as a concerto soloist in October 2017, playing Mozart’s Piano Concerto No.19 with the Oxford Concerto Orchestra. He has also performed as a violin soloist with the same orchestra. In June 2018, he performed the Grieg piano concerto with the Oxford Studio Orchestra to great acclaim, and we are delighted to welcome him back. 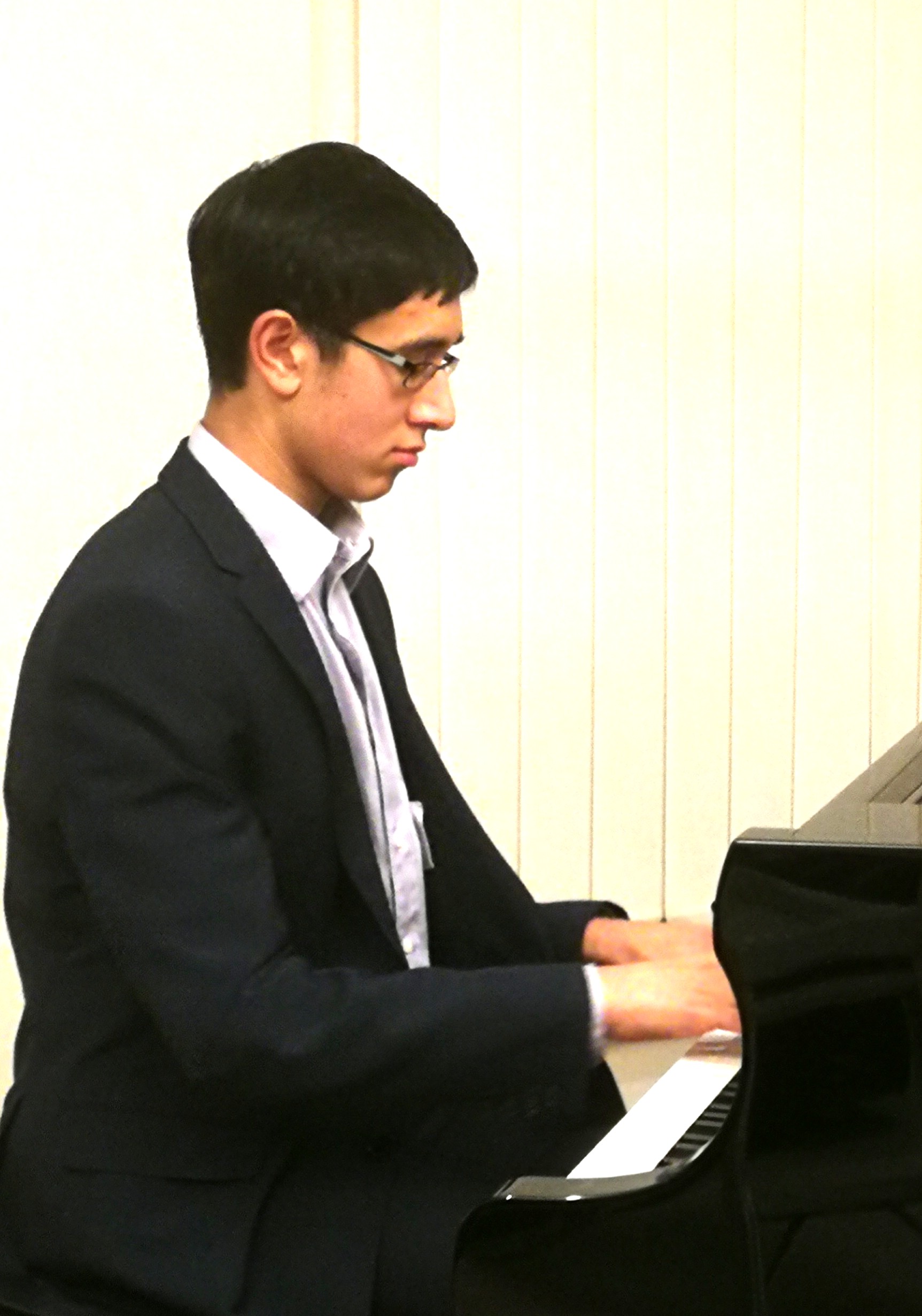